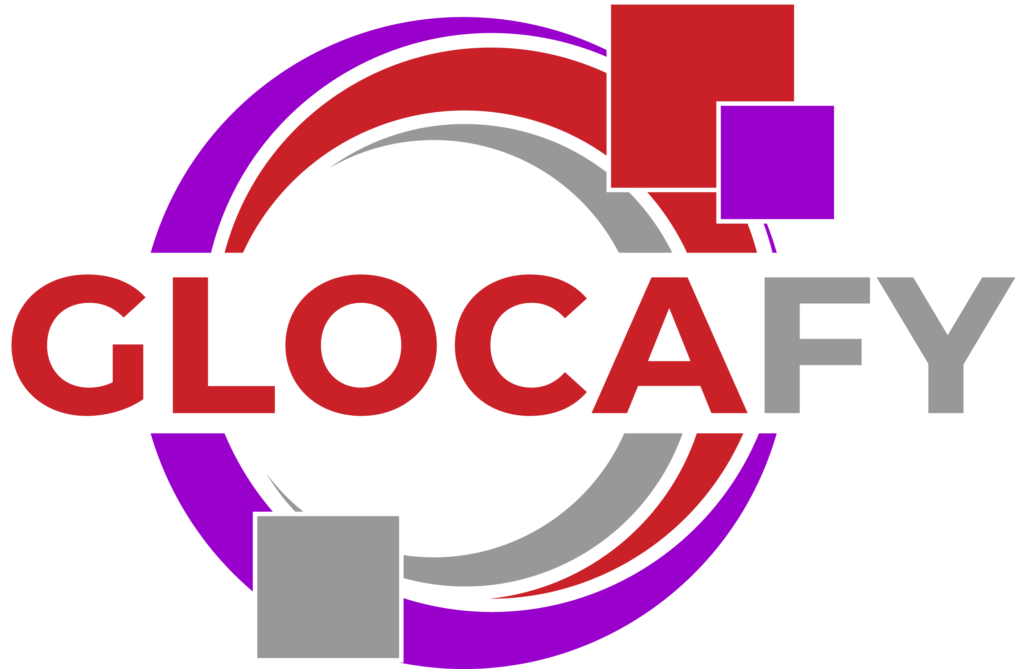 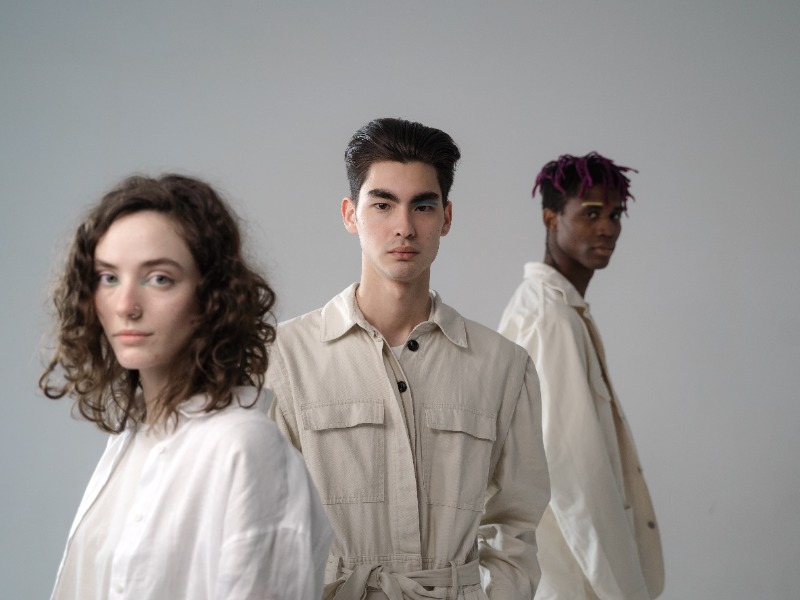 Image by Ron Lach on Pexels

Marketing is all about talking to your target audience. This requires a deep understanding of the target audience and adapting marketing to this audience, their preferences and their circumstances.

In international marketing, there are additional aspects of the target audience that need to be considered, for example differences in language, culture, business environment, competitive landscape.

Differences in the digital environment of different countries

Below are some examples, taken from the Digital 2022: October 2022 Global Snapshort Report. These data show how certain aspects of the digital environment differ between countries and thus may impact international digital marketing strategy.

In other countries the share of Internet users is considerably smaller, including Germany at 93% and Portugal at 84% – both of which came as a surprise to me, given the advanced economy of Germany on the one hand and the pervasive use of the Internet for tourism related applications I observed during a trip to a conference I spoke at in Lisbon in Portugal earlier this year.

That said, even the Portuguese data are still good and well above the worldwide average of 63.5%.

This shows that understanding the level of Internet adoption per country is important, as this will impact the potential reach of your digital marketing campaigns in countries.

Internet usage levels and their impact on international digital marketing

Being an Internet user is one thing. The next question, of course, is to what extent people in a country are Internet users, i.e. are they frequent users or only very occasional Internet users.

Here, the data show a different aspect of behaviour again: For example, in Ireland in spite of its high internet adoption levels, daily use of the internet for a total of 6:32 hours lies slightly below the world-wide average usage time of 6:37 hours. Also, it is mostly non-European countries that are leads the way here, with South Africa topping the charts with of 10:07 hours of internet use per day, a number so high you wonder, if it can be correct…

Use of mobile phones and its impact on international digital marketing

There are also considerable differences regarding the device people in different countries use to access the Internet.

Ireland, in contrast, scores below the worldwide average of 92.1% and big European economies like France and Germany are pretty close to the tail end for this criterion, showing levels of mobile usage around 87%.

Use of voice assistants and its impact on international digital marketing

The last example, I want to talk about today is the use of voice assistance, such as Alexa and Siri.

Localisation of speech recognition software may also a contributing factor here, although this still does not explain some of the differences in use between countries with the same language, e.g. differences between USA, UK, and Ireland or differences between Germany, Austria, and Switzerland.

How to advertise on Google during Covid-19